Proudly Serving Our Community
FOR OVER 48 YEARS 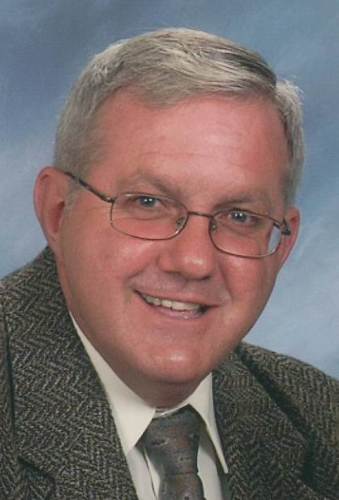 Bill has been working in the Funeral Service Industry for 48 years. Starting out at the age of 17 washing cars, cutting grass, etc. for a funeral home. He is a graduate of Mingo High School, College of Steubenville and also the Pittsburgh Institute of Mortuary Science (PIMS). In 1982 he purchased the former O.J. Williams Funeral Home of Brilliant; and in 1997 he opened a branch in the nice hilltop area of Mingo Junction. In 2003 he built an addition to that chapel.

As a son of a Methodist Minister, he prides himself on being Fair and Honest with everyone, and providing QUALITY service. He and his wife Debra (Evans) Hayes Wheeler reside in Mingo Junction. He has two children, Kristen and Joseph; a step-son, Daniel Hayes; and four grandchildren, Brody, Harper, Riley and Emily. 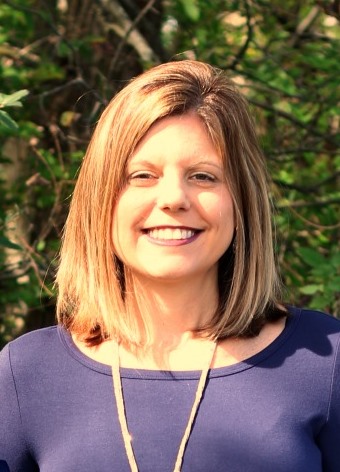 Kristen has been working alongside her father since 1997. She graduated from Indian Creek in 1998, Jefferson Community college in 2001, and West Liberty State College in 2003. She became a licensed funeral director in 2005, and has since been meeting with families to customize each funeral service with attention to detail and personalization. She is a member of the Mingo Presbyterian Church and a volunteer with Mingo Social Services.  Kristen married her husband, Michael Kurner in 2006. They live in Mingo Junction with their two children, Brody and Harper. 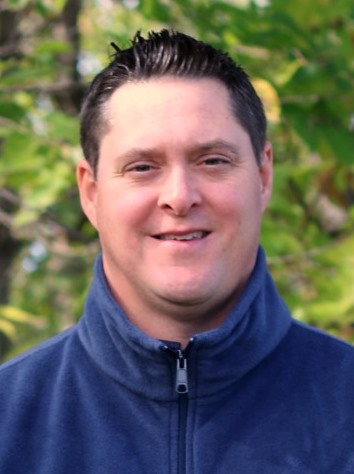 Michael joined his wife and father-in-law at the funeral home in 2009. He has worked in both the hospitality and mortgage industry, and still works part time at Capital Mortgage Firm in St. Clairsville, Ohio. After completing a two year apprenticeship, Mike became a licensed funeral director in 2011. When he isn’t working, Mike enjoys spending time with his family, coaching little league baseball, coaching elementary basketball and golfing. 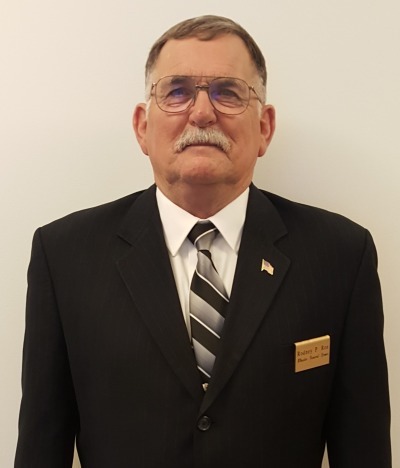 Rodney has been a long time pillar of the Wheeler Funeral Home staff. He retired from the Coke plant in Follansbee, WV and is currently a resource officer for the Buckeye Local District. Rodney is also a Jefferson County deputy sheriff; a Wells Township Trustee; a member of the Brilliant Fire Department; the Brilliant Lions Club; the Brilliant Christian Church and Steubenville Masonic Lodge #45. He is a veteran of the U.S. Air Force, U.S. Marines and the U.S. Army, having served in Vietnam and Desert Storm. He and his wife Charla reside in Brilliant and have two children, Rayna Allison and Lacy Conley; and four grandchildren, Christopher, Charlee, Ian and Brayden. 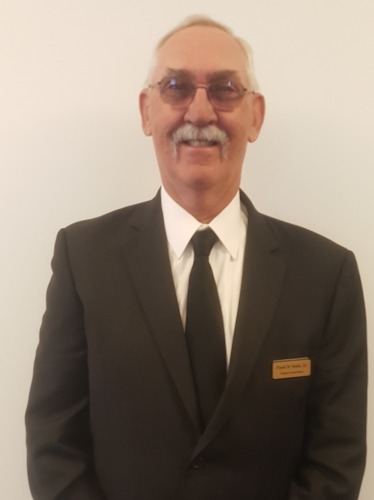 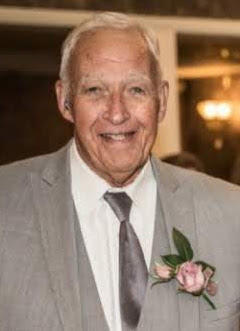 Larry has been working with the Wheeler Family since 2015.  He is a retired insurance agent for the former Equitable and current American General Life Insurance. He worked for Wells Township cutting grass; was driver for Checker Transportation and Change Inc. He served his country in the U.S. Army. Larry is a member of the Brilliant Methodist Church and he is also member of the Brilliant Water Board. Larry resides in Brilliant. He and his late wife Marilyn had three children, Karen, Kelly (Scott) Sutphin and Bryan; three grandchildren, Sarah, Justin (Christina) and Kyle (Tori); and five great-grandchildren, Sophia, Teagan, Joey, Branson and Payton. 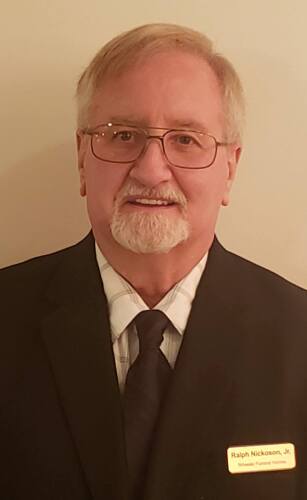 Sonny began working at Wheeler Funeral Home in the Spring of 2020. He retired in 2010 from AEP Cardinal Plant in Brilliant where he was a maintenance mechanic. He is a member of the Brilliant Methodist Church; the Brilliant Lions Club where he served as past president; and the New Alexandria Buckeye Ruritan where he served as past president. In his spare time, he enjoys woodworking.  Sonny and his wife Margaret reside in Brilliant, and have two children, Amy (Albert) Stock and Mike (Carol) Nickoson; and six grandchildren, Kayla, Chuckie, Andy, Emily, Lizzy and Ellie.