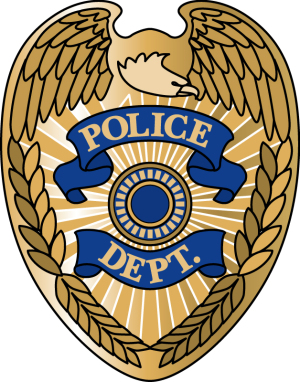 He was born October 16, 1962 in Steubenville, OH, a son of the late Paul Nixon and Margaret (Atwell) Huggins. In addition to his parents, he was preceded in death by his step-father, Harold Huggins; and a sister, Linda Miles.

Jim worked for Kroger Co. for 17 years before his retirement. He started out at the Steubenville store then went to the Wintersville store where he was the manager of the non-grocery department. He was an active member of Kolmont Community Church where he was a former deacon, a current trustee, and he was also head of security at the church. Jim was a huge Steubenville Big Red fan; he enjoyed being a jokester; and he served his community as a police officer in Rogers, OH.

Friends will be received at the Wheeler Funeral Home, 101 Longview Ave., Mingo Junction on Tuesday from 4-8 p.m. and also on Wednesday from 10:00 a.m. until the time of his funeral service at 11:00 a.m. with Pastor Herb Fletcher, officiating. Interment will follow at Union Cemetery, Steubenville, OH.

To send flowers to the family or plant a tree in memory of James W. "Jim" Nixon, please visit our floral store.

Your browser does not support this video format. You should be able to view it in Chrome, Safari or Internet Explorer.